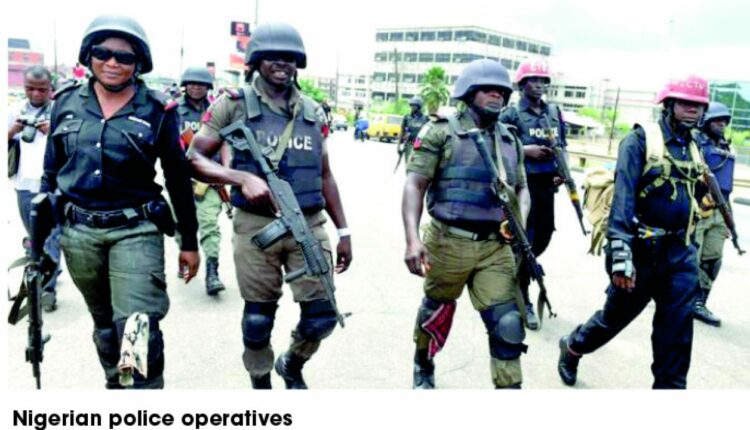 One of the six inmates that escaped during Thursday’s ambush at a High Court in Barkin Ladi, Plateau State has been arrested.

The re-arrest of the inmate, followed a manhunt operation launched by OPSH.

Major Ibrahim Shittu, the Media officer of OPSH said in a statement on Friday, that the rearrested inmate has been handed over to the Nigerian Correctional Service Plateau State Command.

Shittu added efforts are ongoing to re-arrest the remaining inmates.

He appealed to anybody with useful information on any of the escaped inmates to contact the nearest OPSH location or the Nigerian Police.

Some unidentified gunmen had stormed the court on Thursday and made away with away six suspects, preventing them from standing trial for charges preferred against them.

The incident happened in Barkin Ladi as a convoy of vehicles brought the suspects from Jos into the High Court premises.