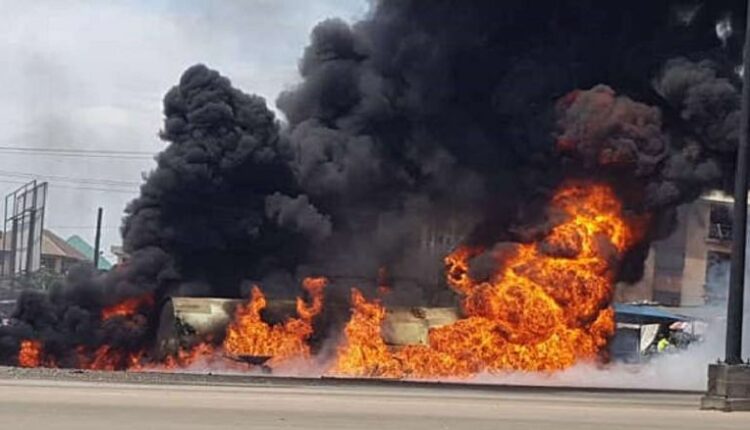 In what has been described as the first attack on civilians since the mutiny that led to the resignation of Mali’s president Ibrahim Boubacar Keita, no fewer than six civilians were on Friday killed by an improvised explosive device (IED) near Boura, Mali’s southern region of Sikasso.

A local security source confirmed to Xinhua on Saturday.

According to the officer, spoke on grounds of anonymity out of fear of being revenged, an ambulance carrying a patient from Boura hit an IED on Friday, killing six people on board, except the driver who “was severely injured and evacuated to Koutiala (south)’’.

Among the victims, there was a pregnant woman and a two-year-old kid, he said.

This is the first attack on civilians since the mutiny that led to the resignation of Mali’s president Ibrahim Boubacar Keita.

Also on Friday afternoon, about 10 kilometres away from Boura, local authorities found the bodies of the two local staff of Environment Ministry who were kidnapped by unknown armed men on Thursday night, said the officer.

The Malian army has been targeted four times, killing at least 21 soldiers with numerous injuries.

No individual or group has claimed responsibility for these attacks amid political instability in Mali. (Xinhua/NAN)