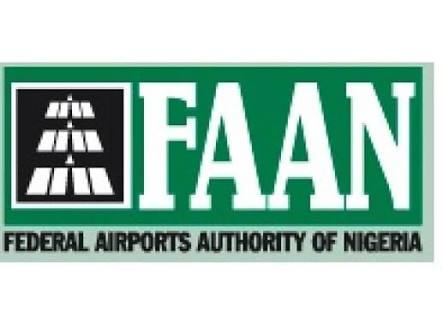 ‎The Federal Airports Authority of Nigeria has insisted that dignitaries and VIPs must comply with airport safety protocols during the Eid-el-Kabir celebration.‎

General Manager in charge of Public Affairs, Mrs Henrietta Yakubu, in a statement issued on Tuesday, said FAAN will no longer tolerate the harassment of protocol officers by VIPs at airports‎.

“We will also like to re-state that protocol officers and orderlies of dignitaries will not be allowed into the airport.

“Except if they are travelling alongside their principals, as only travelling passengers will be allowed into the airports.

“Also, dignitaries and VIPs are enjoined to please ensure compliance with the airports’ protocols for their safety and that of others.”

Yakubu added that all the airports under FAAN’s management are fully ready to serve travellers during the Sallah celebrations.‎

She said FAAN has put necessary measures in place to prevent the spread of the COVID – 19 disease. ‎

The FAAN spokesperson said, “The authority has put necessary safety measures in place in accordance with the COVID-19 protocols of the Nigeria Centre for Disease Control and the Port Health Service.

‎“Other operational facilities are also functioning optimally, while our airport security architecture and other logistics have been upgraded and strengthened to provide for the expected increase in passenger traffic in and around our airports.‎

“We also advise the general public and intending travellers to make early preparations toward completing their travel requirements in good time.”‎