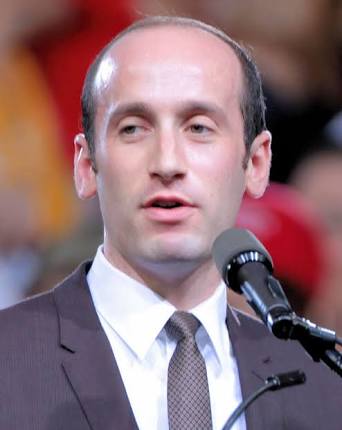 Stephen Miller, a top policy adviser to President Donald Trump, has tested positive for coronavirus, he confirmed in a statement Tuesday.

“Over the last 5 days I have been working remotely and self-isolating, testing negative every day through yesterday. Today, I tested positive for COVID-19 and am in quarantine,” Miller said in a statement.

After working from home for several days, Miller showed up to work Tuesday and tested positive, a source familiar with what happened told CNN. He is the latest official caught up in an outbreak at the White House that has seen at least 10 others test positive. He’s also the latest member of the President’s team who prepped him for last week’s presidential debate to test positive.

Miller also traveled aboard Air Force One on a Minnesota campaign trip with Trump and Hicks. Officials have told CNN that Hicks began feeling sick while on the flight back to Washington after a fundraiser and campaign rally in the Land of 10,000 Lakes. She isolated in a separate cabin after she began displaying symptoms.