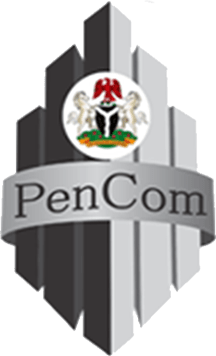 The National Pension Commission (PenCom) has initiated the process of reviewing the Pension Reform Act (PRA) 2014 in order to address identified challenges and public clamour.

A statement by the Head, Corporate Communications Department, PenCom, Peter Aghahowa, stated that the review is with a view to repositioning the Contributory Pension Scheme (CPS) and consolidate the gains of the pension reform for the benefit of Nigerians.

The statement noted that accordingly, and consistent with its guiding philosophy of consultation and the imperative of ensuring the conduct of a comprehensive and constructive review exercise, the Commission has reached out to seek the input of its social partners, pension industry operators, financial regulators and other relevant stakeholders.

“However, some challenges were subsequently encountered in the implementation of certain Sections of the 2014 Act. The statement further said that within the last three years, there have been persistent clamour for amendment from individuals and interest groups as well as several legislative attempts on the amendment of some Sections of the PRA 2014,” the statement reads.

According to PENCOM,the commission is confident that the input received from stakeholders would immensely benefit the industry and result to a workable and acceptable pension legislation.

All rights reserved. This post: 'PENCOM to review Pension Reform Act 2014' and other digital content on this website, may not be reproduced, published, broadcast, rewritten or redistributed in whole or in part without prior express written permission from Anambra City News.