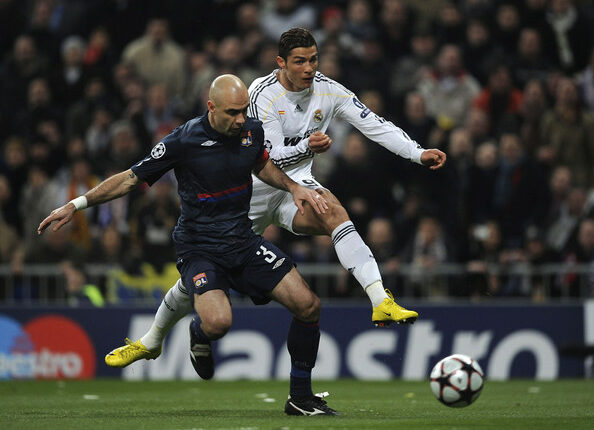 Despite a Cristiano Ronaldo-inspired comeback for Juventus, Lyon on Friday engaged in a spirited battled to hang on and book a Champions League quarter-final against Manchester City.

Leading 1-0 from February’s first leg, the French side were handed a soft early penalty which Memphis Depay converted in style.

That left Juve needing to score three times to progress and Ronaldo got one back from the penalty spot.

He then thundered in his 130th Champions League goal but Lyon held on.

Juventus manager Maurizio Sarri may have guided his side to a ninth straight Serie A title but they were lethargic throughout and his position could be under threat.

Juve have not won the Champions League since 1996 and the wait goes on at least another year.

All rights reserved. This post: 'Lyon sting Juventus to qualify for Champions League Quarter-Finals' and other digital content on this website, may not be reproduced, published, broadcast, rewritten or redistributed in whole or in part without prior express written permission from Anambra City News.