The Kano state police Command, says it has arrested over one hundred suspects for committing various criminal offences in the last two weeks in the state.

Commissioner of Police, Sama’ila Dikko stated this while briefing journalist at the headquarters of Kano police command . 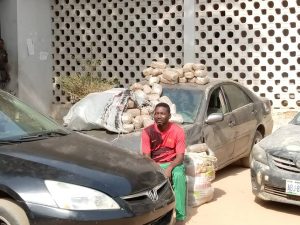 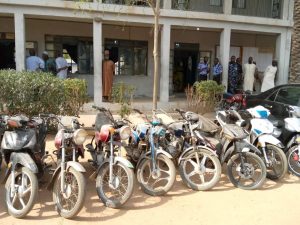 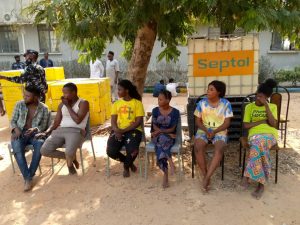 CP Sama’ila Dikko appreciated the efforts of Kano State Government, the good people of the State, other Security agencies, the Media, Special Constabularies and Vigilante Groups.

He noted that immediately the command completed its investigation, the suspects would be Charged to court.

CP Sama’ila Dikko warned criminals to desist from their unlawful acts or face the Wrath of the law.

All rights reserved. This post: 'Kano Police Command arrests kidnapping syndicate' and other digital content on this website, may not be reproduced, published, broadcast, rewritten or redistributed in whole or in part without prior express written permission from Anambra City News.