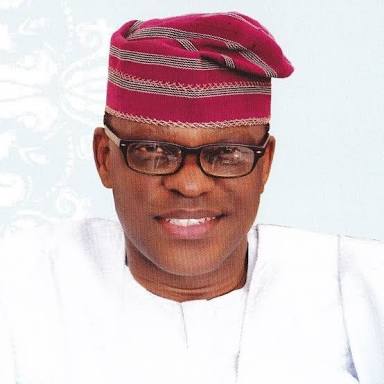 ‎Jegede was also the party’s candidate in the 2016 governorship election in the state. ‎

A former Vice Chairman of the party in the South-West, Dr. Eddy Olafeso, came third with 175 votes.‎

A former member of the House of Representatives, Dr. Bode Ayorinde, scored 95 votes while Banji Okunomo got 90 votes.

In the same vein, a former commissioner, Sola Ebiseni, garnered 29 votes while Godday Erewa got 14 votes.‎

Two thousand one hundred and eleven delegates voted in the election, which was contested by eight aspirants. ‎

Chairman of the election committee, Enugu State governor, Ifeanyi Ugwuanyi, who announced the result, described the primaries as a keenly contested election.

‎The losing aspirants congratulated the winner after the announcement of the results, and promised to work for the party’s victory in the governorship poll.