Speaking at a press briefing at his country home in Umuchukwu, he said he is displeased with the massive fraud that rocked the polls across the State. 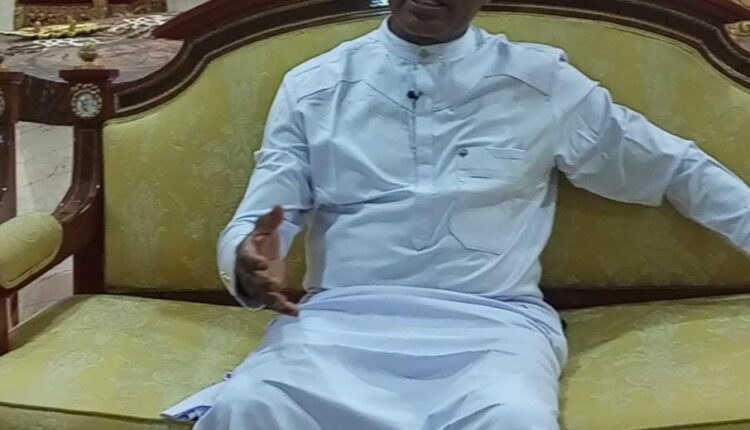 Accord party governorship candidate in the Anambra State governorship election, Dr. Godwin Maduka, has called for the cancellation of the election.

Speaking at a press briefing at his country home in Umuchukwu, he said he is displeased with the massive fraud that rocked the polls across the State.

Maduka said “This is the biggest and hi tech electoral fraud ever witnessed in recent elections in Nigeria.

“Most of the devices INEC used for the governorship election in Anambra State never worked in many places especially in the rural areas, thus disenfranchising thousands of eligible voters across the State.

“This is a shame and a rape of democracy in Anambra State.

“Majority of the people who wanted to vote and particularly for my party, the Accord party, were denied the opportunity to do so because of faulty devices INEC (BVAS) used for the polls.

“It is an open secret how many people, including eminent citizens of the State who could not vote because of faulty devices INEC rolled out for the election.

“This is totally unacceptable, there is an urgent need for INEC to improve on the nation’s electoral process.

“The election was poorly conducted and I am displeased with the process” he said.

Aside Maduka, the All Progressive Congress, APC, had also called for the cancellation of the election, accusing INEC of manipulating the entire process to favour Obiano’s APGA and Soludo.

See also  Umahi's defection to APC based on principles, not coercion says Buhari