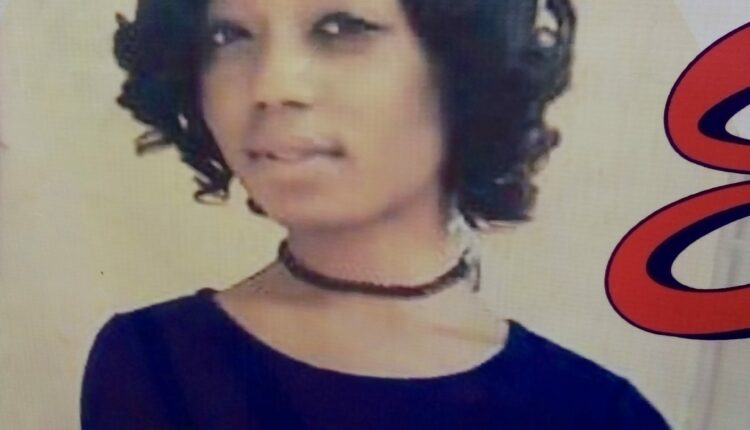 It was a solemn moment at Imufu, in Igbo-Eze North Local Government Area of Enugu State on Friday as the remains of Charity Ngozi Eze, who was murdered by  yet-to-be-identified assailants was buried amidst tears.

The late Ngozi who was living with her parents at Abuja but relocated to her village in Imufu to enable her attend extramural classes for last year’s Unified Tertiary Matriculation Examinations, UTME was allegedly raped and murdered by suspected assailants.

The Parish Priest of St. Joseph’s Catholic Parish, Imufu, Rev. Fr. Rufus Achinike, while urging the congregation to see love as watchword in all their endeavours, said evil continues to be on the rise in our clime due to greed and get-rich-quick syndrome in our society. 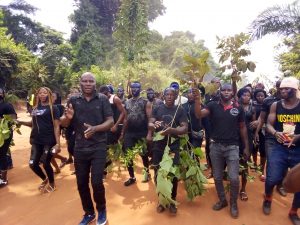 While praying for the happy repose of the deceased, he charged the congregation to embrace righteousness as the only leeway for salvation, urging the killers of Miss Eze to repent to avoid the wrath of God on the day of reckoning.

See also  Yellow Fever, not a curse from the gods, cause of Enugu strange deaths says Commissioner

While regretting the ugly ordeals of the community stateholders in the hands of Nigerian Police Force in the process of the investigation of the rape case and eventual release of the corpse, he said “Nigeria Police is an apology,” urging the officers to repent from their back-door deals to save themselves and their generation of curses.

The youths of the community, numbering over 200 had accompanied the remains the deceased during a reqieum mass at the St. Joseph’s Catholic Church during which they all dressed in black mournful outfits.

One of the youths, Oliver Onu, told Saturday Vanguard that they are pained by the ugly incident, calling on the authorities to do the needful by bringing the suspects to justice.

The mother of the deceased, Juliet Eze, said she would not have rest until justice is served, adding that police has done shoddy investigation and had even released some the suspects even before her daughter was buried.

She said that her daughter had told her how she wanted to become a nurse and was attending lessons to actualise her dreams when the unfortunate incident happened.