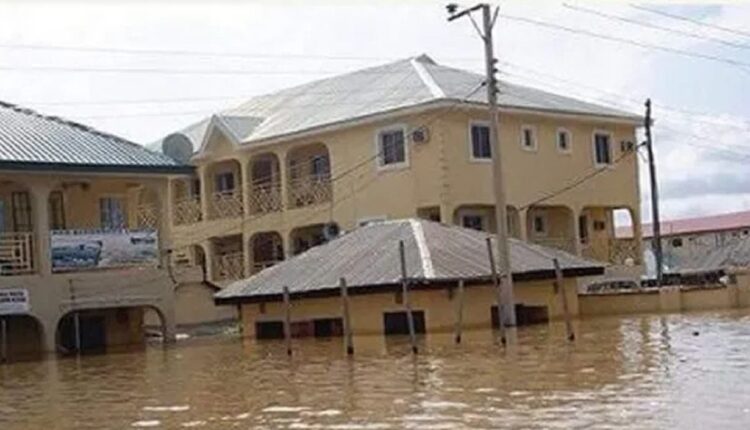 The Edo State Government has called on residents to commence the desilting of gutters, canals and moats in their area to prepare the state for the severe flooding predicted by the federal government.

Special Adviser to Edo State Governor on Media and Communication Strategy, Mr. Crusoe Osagie, who spoke to journalists on Sunday, in Benin City, advised residents to pay heed to the federal government’s warning.

“To mitigate the impact of this natural disaster that may affect us in Edo State, all hands must be on deck. We must desist from dumping refuse in waterways as the indiscriminate dumping of dirt and refuse into gutters and other water channels can cause blockage and exacerbate the impact of the coming floods.”

The governor’s aide noted that “the Obaseki-led government has prioritised the need to arrest flooding across the state by embarking on several water detention pond projects,” adding “We have improved the state’s drainage systems, completed erosion and flood control projects in the three senatorial districts of the state.”

Osagie further said that all relevant agencies of government have been put on alert to adequately respond to any unforeseen occurrence in the weeks ahead.

He advised members of the public to avoid walking or driving in the rain, especially near drainage channels. “Parents must avoid sending children on errands when it is about to rain or immediately after rainfall.”

He warned against walking in floodwaters because of live electricity cables, to avoid electrocution and advised residents to switch off all utilities in the building once it starts to rain.

The NIHSA which gave the red alert in a statement issued by its Director General, Mr. Clement Nze, noted that Nigeria will be hit by the disaster because Nigeria is located at the lowest portion of the Niger Basin.

Nze explained that the flood level of River Niger monitored in Niamey, Niger Republic was 6.60m, adding that the flood magnitude is expected to arrive Nigeria through Kebbi State around September 6, 2020.

All rights reserved. This post: 'Flood: Edo urges residents to clear waterways, desilt gutters' and other digital content on this website, may not be reproduced, published, broadcast, rewritten or redistributed in whole or in part without prior express written permission from Anambra City News.