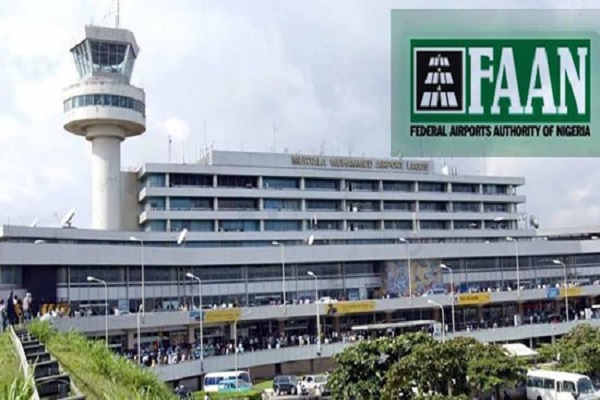 ‎‎The cost of flight tickets is likely to go up as ‎the Federal Airports Authority of Nigeria (FAAN) has said domestic airlines in the country will pay N2, 000 as passenger service charge from September 1.

The new charge is a 100 percent increase from the N1, 000 being paid by airlines at the moment. ‎

In line with the revised charges, international passengers within the Economic Community of West African States (ECOWAS) region will pay $80 while others will pay $100.

Announcing the new charges at a press conference on Thursday, Yadudu said,‎ “FAAN has not increased Passenger Service Charges (PSC) since 2011 in spite all the huge capital investment at our airport,” NAN quoted him to have said.

“The current PSC charge of N1, 000 is no longer realistic as it does not correlate with realities of cost-related inflation rate which the CBN put at 12.82 percent.

He added that the Federal Government ‎will increase its direct deductions from FAAN’s earnings to 40 per cent.

Yadudu said 40 per cent deduction from FAAN’s revenue would lead to over N16 billion shortfall on overhead cost.

The FAAN boss implored stakeholders, including airport users and the general public, to understand the need for the revised charges.  ‎

All rights reserved. This post: 'Flight tickets to cost more as FAAN doubles passenger service charge from Sept 1' and other digital content on this website, may not be reproduced, published, broadcast, rewritten or redistributed in whole or in part without prior express written permission from Anambra City News.