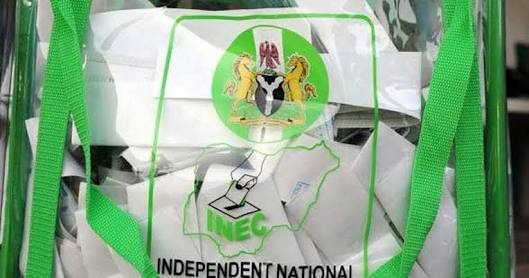 The chairman of the Contact and Mobilization Committee of the APC National Campaign Council for forthcoming Edo State Governorship Election and Minister of State for Petroleum, Chief Timipre Sylva on Tuesday declared that the party would emerge victorious in the September 29 election.

He said the supposed power of incumbency being wielded by Governor Godwin Obaseki was a mere imagination as the APC remained a party of choice in the Niger Delta State.

The minister who spoke shortly after the inaugural meeting of his committee in Abuja said the party was not just ready to win the election but has also ensured that it’s expected victory was not stolen.

Apparently saddened by the loss of the party’s victory in Bayelsa to the Peoples Democratic Party (PDP), the minister said such “ugly scenario” will never repeat itself.

Expressing delight that the crisis that engulfed the APC in Edo state was resolved months before the election, the former Bayelsa governor expressed optimism that the state would return to the APC.

“All of us in the South-South believe that this election must be won. Edo state is our only APC state in the South-South. A few months ago, as you are all aware, they took Bayelsa State from us through the back door after we won the election and now through the back door again, they have taken Edo state but luckily we have the opportunity of reclaiming Edo state in a few weeks from now and every South-South APC member is of the consensus that we must reclaim Edo.

“It is our stronghold in the region and therefore we are all geared up, we will all go to Edo state. We want to assure you that you should not entertain any doubt that Edo state will be an APC state very soon come September 19.

“Election is not all about finance. First if you say the power of incumbency, it is an APC incumbency that has been stolen by the PDP. So, that kind of incumbency has a comma and that is why we believe that such incumbency will not work.