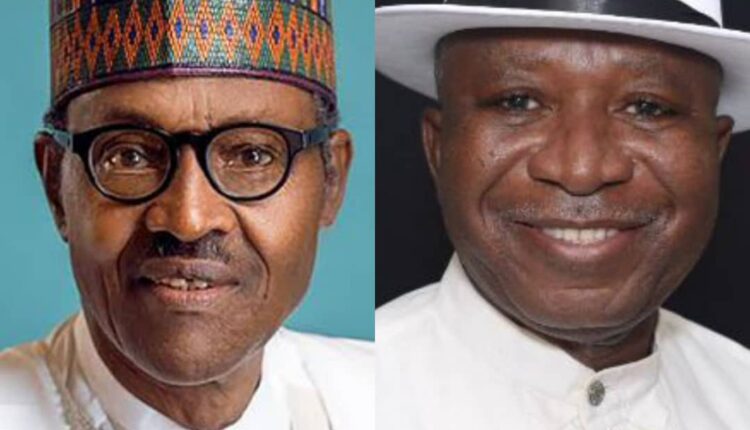 In his place, Col. Milland Dikio (retd.) was appointed as an interim administrator of the programme.

The development was made known in a state issued by the The President’s Senior Special Assistant on Media and Publicity, Garba Shehu, titled, ‘President Buhari appoints Col. Dikio (retd.) Interim Amnesty Programme administrator, disengages Prof. Dokubo as coordinator’ and made available to newsamen on Thursday.

Shehu said Dokubo had been directed to hand over all official matters to the most senior officer of the Programme.

“This followed the President’s approval of the disengagement of Prof. Charles Dokubo from office as the Coordinator, Amnesty Programme with immediate effect.

“Prof. Dokubo has been directed to hand over all official matters to the most senior officer of the Programme.

“President Buhari appreciated the services of Prof. Dokubo to the Federal Republic of Nigeria and wished him the best in his future endeavours.”

It would be recalled that Dokubo was suspended over fraud allegations February following the recommendation of a panel chaired by the National Security Adviser, Major General Babagana Monguno (rtd.).

The Special Adviser to the President on Media and Publicity, Femi Adesina, had said in a statement said the Monguno panel had looked into the “numerous allegations and petitions surrounding the Presidential Amnesty Programme” and came to the conclusion that Dokubo should be suspended.

Ohanaeze vows to get to the root of Enugu IPOB, DSS clash