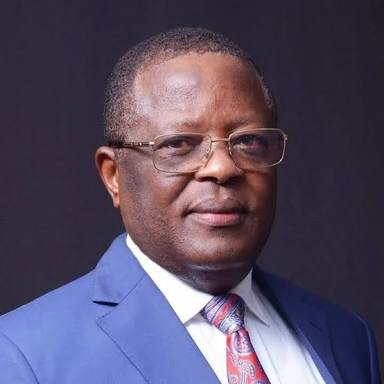 Ebonyi State Governor, Engr. Dave Umahi has reaffirmed his administration’s commitment to complete the ongoing International Airport in the state by 2022.

Apart from the airport located at Onueke, the governor also identified other ongoing signature projects he intends to complete within a record time.

Speaking during an inspection tour of some ongoing projects in the state on Wednesday, the governor who only last week fully recovered from Covid-19 infection, listed some of the projects to include the stadium, dualisation of Abakaliki-Afikpo, the College of Medicine and the airport.

He said his administration was passionate about completing the projects, even as he expression appreciation to the people of the state for their support.

At the site of the airport project, the governor said most of the most important aspects of the project had been completed.

“The Tarmac is a hundred meters wide, it’s like ten-lane by 4 kilometers. Tarmac is a different thing because there’s impact load, there’s traction load, and also there’s dynamic load, there is a special design, but the earthwork is very challenging. We are going through valleys and hills and we are on it. You can see the airport road. It’s about 4 kilometers. The Ebonyi Airport flyover is being set out for construction,” he noted.