Two killed, 14 wounded in shooting at US party‎ 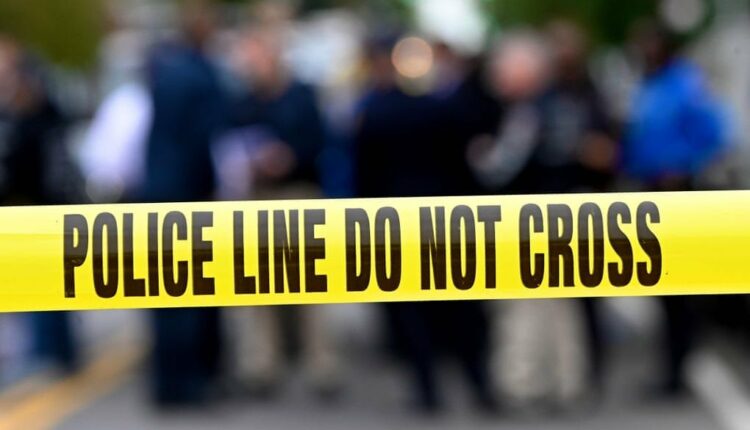 Two people were killed and 14 wounded early Saturday in a shooting at a backyard party in Rochester, New York state, police said.

“In total we have 16 confirmed victims of shooting. And I’m sad to announce that two of the 16 received a fatal wound,” he said. ‎

Those killed — one man, one woman — were both between 18 and 22 years of age, and had not been formally identified, he said.

The 14 wounded had been taken to hospital and were not in a life-threatening condition, he said.
‎
No arrests have been made so far and police could not say if more than one shooter was involved. “For our community to have to deal with this tragedy … is unfortunate and shameful,” Simmons said.
‎

All rights reserved. This post: 'Two killed, 14 wounded in shooting at US party‎' and other digital content on this website, may not be reproduced, published, broadcast, rewritten or redistributed in whole or in part without prior express written permission from Anambra City News.