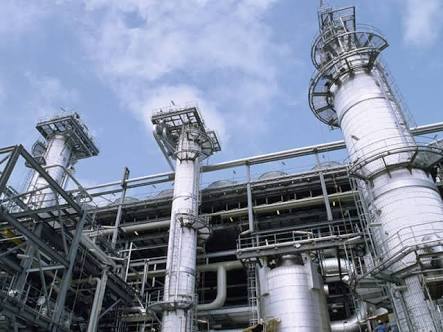 The Nigeria Liquefied Natural Gas Limited, (NLNG), has dismissed as false, reports that it illegally withdrew the sum of $1.05 billion from its dividend account with the Nigerian National Petroleum Corporation (NNPC).

She also denied the allegations that the NLNG Managing Director/CEO, Tony Attah, and the NNPC Group Managing Director (GMD), Mele Kyari, were signatories to an account and have been misappropriating monies belonging to the company without approval.

Fatayi-Williams, however, clarified that as a private limited liability company, the NLNG duly pays dividends to its shareholders.

She added that the Company has continued to operate in full compliance with regulations and the laws of the country.

The NLNG General Manager dismissed the allegations and urged Nigerians to ignore them, stressing that they were baseless and untrue.