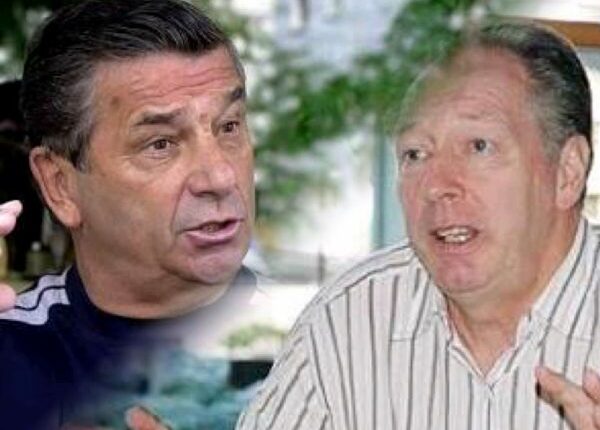 ‎‎Dutchman Clemens Westerhof has emerged victorious in the defamation of character case filed against his former assistant in the Super Eagles, Johannes Bonfere.‎

The Rechtbank Gelderland Hight Court, Arnhem on Tuesday, found Bonfere guilty of the charge brought against him by Westerhof.

Bonfrere was widely quoted by the Nigerian media of having said in an interview with Lagos-based sports radio station, Brila FM in April, that his former boss sold Nigeria’s 1994 FIFA World Cup Second Round match against Italy.

Bonfrere was also quoted as having accused Westerhof of selling the match for $100,000.

Westerhof prayed the court to compel Bonfere to prove his allegation against him or go to jail and pay a heavy fine as damages for defaming his good name.

Justice Bonnekemp, who presided over the case found Bonfere guilty as charged and asked him to apologise in a paid advert to be published in a Nigerian newspaper.

The judge ruled that his statements on Westerhof were incorrect.

More damages to be paid by Bonfere will be determined by the court.