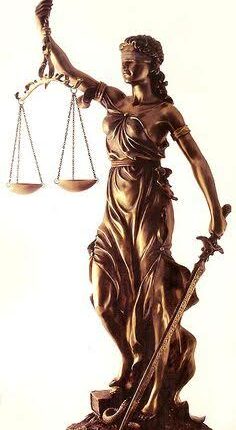 A 33-year-old man, Chimezie Mba, was on Monday arraigned before an Igbosere Magistrates’ Court, Lagos, for allegedly accumulating bills totalling N1.3m while lodging in a hotel and refusing to pay.
‎
Mba, who was charged with fraud and assault, however‎, pleaded not guilty.‎

The prosecutor, Sgt. Cyriacus Osuji, had told the court that the defendant Mba comitted the alleged offences between November 2019 and July 23, at No. 3, Sakiru Anjorin Street, Lekki Phase 1, Lagos State.

‎According to him, Mba lodged at H3 Luxury Cottage and Apartments and accumulated N1.3m bills from services rendered to him, including accommodation.

‎He said Mba failed to pay the sum and assaulted three hotel workers who asked him to offset the accumulated bills.

The prosecutor said, “On July 16, Mba assaulted two staff members of the said hotel, Nicolas Akorah and Lizzy Akorah, by beating them.

“On July 23, the defendant assaulted another staff member of the hotel, one Sikiru Sosanya, by stabbing him on the chest with a knife.”‎

The Magistrate, Mrs A. O. Erile, granted the defendant bail in the sum of N500, 000 with two sureties in like sum.

Erile ordered that the sureties must be gainfully employed and show evidence of tax payment to the Lagos State Government.

The case was adjourned to August 27.
‎