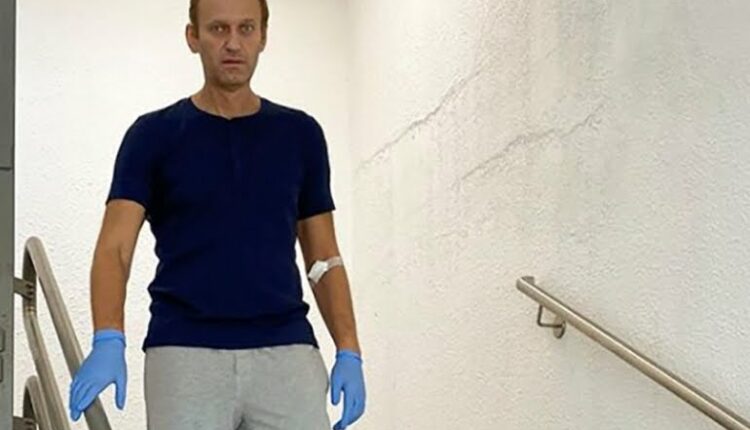 Russian opposition politician Alexei Navalny’s bank accounts were frozen and his Moscow apartment seized under a lawsuit while he was recovering from suspected poisoning in a Berlin hospital, his spokeswoman, Kira Yarmysh, said on Thursday.

“This means the flat cannot be sold, donated or mortgaged,’’ Yarmysh said in a video posted on Twitter.

Navalny was flown from Russia to Berlin in August after falling ill on a domestic flight in Siberia.

The West has demanded an explanation from the Kremlin, which has denied any involvement in the incident and said it has yet to see evidence of a crime.

Yarmysh said Navalny’s assets were seized on Aug. 27 due to a lawsuit filed by the Moscow Schoolchild catering company.

A Russian court in October 2019 ordered Navalny and his allies to pay $1.4 million in damages for
libelling the Moscow Schoolchild catering company.

The court said Navalny, his Anti-Corruption Foundation (FBK) and ally Lyubov Sobol had caused Moscow Schoolchild moral damage and told his group to delete a video in which they had called into question the quality of its food.

“In total, the court decided to recover 88 million roubles ($1.14 million) from Navalny, Sobol and
the FBK,’’ said Yarmysh on Thursday.

“This is the amount it estimates in lost profit for Moscow Schoolchild because of losing a contract to provide food.’’ (Reuters/NAN)

All rights reserved. This post: 'Kremlin critic, Navalny’s bank accounts frozen, apartment seized – Spokeswoman' and other digital content on this website, may not be reproduced, published, broadcast, rewritten or redistributed in whole or in part without prior express written permission from Anambra City News.