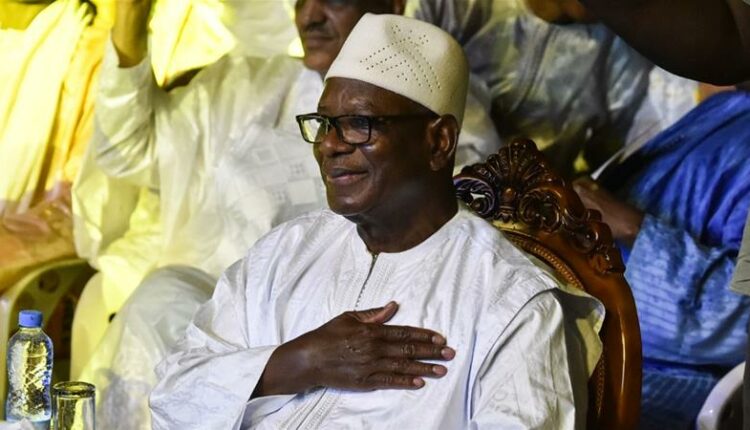 Keita was overthrown by mutineering soldiers on August 18 after months of policial crisis in the West African country. He was also detained for over a week before his release last week following interventions from ECOWAS leaders.

Keita, 75, was admitted to a private clinic in the capital Bamako on Tuesday evening and “will go home in the afternoon (Wednesday),” one of his aides told AFP.

The checkup had been scheduled for last month but the former president had not gone to the appointment, the source said.

A healthcare worker, confirming this account, said, “the president has arrived for a routine checkup that was pending for some time. Everything’s fine — he is expected to leave this afternoon.”

The president was ousted by young military officers who mutinied at a base near Bamako before heading into the city, where they seized Keita for 10 days and other leaders.

Hours later, Keita announced on national TV that he was stepping down.

He was released on August 27 by the new junta, which also said he was authorised to leave the country for medical care if need be.

The aide told AFP that Keita had had dental surgery abroad a few months ago for “terrible toothache,” adding however that he “is fine today.”

Keita, who still had three years left in his second five-year term, had been battling mounting protests fuelled by his handling of a bloody jihadist insurgency and failure to right Mali’s floundering economy.