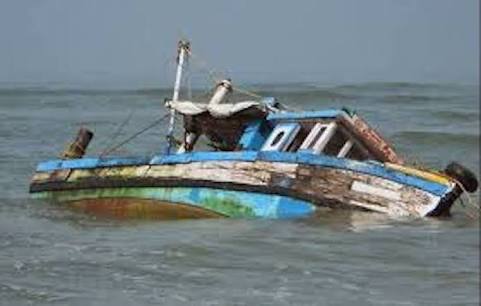 At least eight persons including women and children were drowned when a boat capsized at Tungar-Gegero in Jega Local Government Area of Kebbi State.

“Just yesterday (Monday) about 10:30 a.m, there was an incident at Tungar-Gegero in Jega Local Government Area, where eight people lost their lives to canoe mishap.

“They have started the journey and crossed to the other bank of the stream successfully, but on their way back, the canoe capsized and all the occupants were drowned in the water.”

Dododo, however, said that the operator was able to save two women, adding that the remaining eight including children were all drowned in the water.

He said the agency was able to recover four corpses comprising three adults and a baby girl, adding that search for the remaining bodies was still on.

“We are making frantic efforts to recover the remaining corpses. I have spoken to Sarkin Kafin Jega, who is the District Head of the area as well as the Council Chairman, Jega Local Government Area.

“In line with this, professional traditional fishermen have already been mobilised to search for the remaining bodies.

“They have started from that Tungar-Gegeru down to Kimba to Jega bridge to Mungadi because all these places are in the same terrain of the water,” he said.