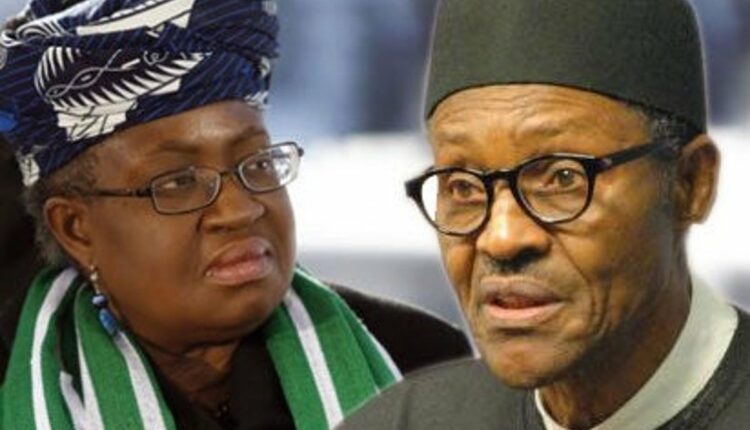 As the jostle for the lone position of the Director General of the World Trade Organisation (WTO) enters its final stage, President Muhammadu Buhari and a top contender for the position and former Minister of Finance, Ngozi Okonjo-Iweala are currently meeting at the Presidential Villa, Abuja.

The reason for the meeting has not been made public as at press time but sources at the seat of power said it may not be unconnected with the WTO headship.

In event she wins, the former minister would become the first African to lead the global trade body in its 25-year history.

Okonjo-Iweala, 66, has a 25-year career behind her as a development economist at the World Bank, eventually becoming its number two.

She is also on Twitter’s board of directors and is a special envoy for the World Health Organization’s COVID-19 fight.

Obaseki: There’ll be more opportunities for the girl-child in Edo