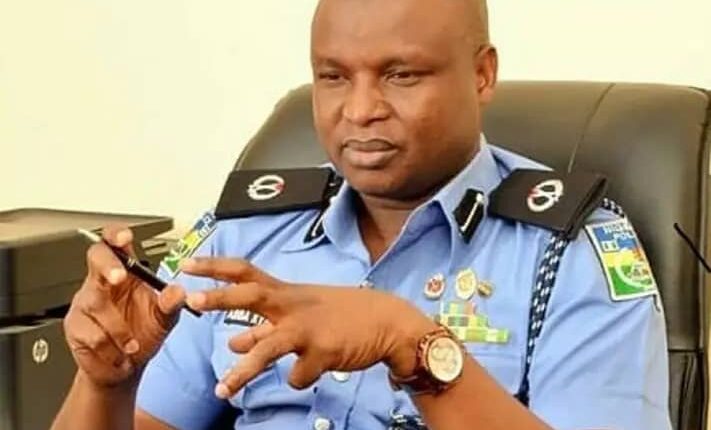 The Police Service Commission, (PSC) has suspended Abba Kyari, a Deputy Commissioner of Police and Head, Intelligence Response Team (IRT) of the Nigeria Police Force from the exercise of the Powers and functions of his office.

Kyari’s suspension was contained in a press statement by the Commission’s Head, Press and Public Relations, Ikechukwu Ani, made available to Dailytracker on Sunday.