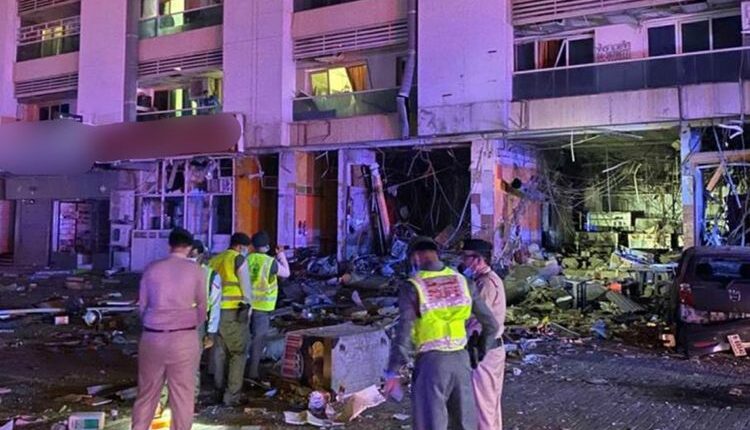 Three people were killed in gas explosions in restaurants in the UAE capital and its business hub Dubai, state media and civil defence said Monday.

Two people were killed in an explosion in a restaurant in the capital “caused by a gas connection”, Abu Dhabi’s government media office said.

“According to on-site investigations, the incident was caused by a misalignment in the gas container fittings following refuelling,” it said.

“Unfortunately, two victims lost their lives — one near the site of the incident, and a second passer-by who was hit by debris.”

Police in the United Arab Emirates said others sustained minor to moderate injuries.

Such incidents are rare in the ultra-modern UAE, which follows strict health and security measures.

Earlier Monday, in neighbouring Dubai, one person was killed in another explosion blast due to a gas leak, according to a Dubai Civil Defence spokesman.

He said the fire was brought under control within 33 minutes, and those investigations were underway.