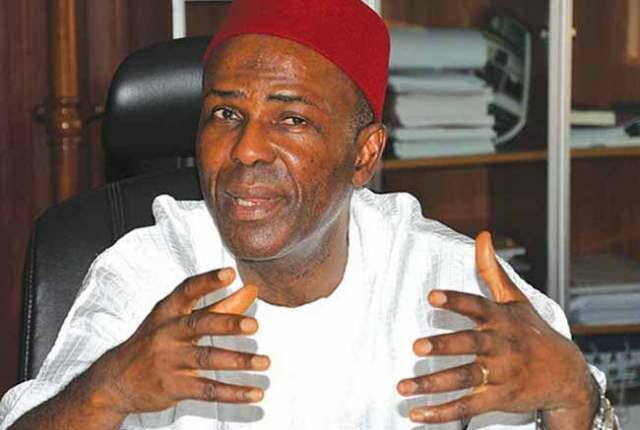 The Federal Government on Wednesday in Abuja took a decisive step towards implementing the methanol production technology when it signed a Memorandum of Understanding with an Israeli firm, DOR Group of companies.

Minister of Science and Technology, Dr. Ogbonnaya Onu and the Minister of State, Barrister Mohammed Abdullahi, together with the Permanent Secretary, Dr. Mohammed Bello Umar signed the MOU on behalf of the Federal Government.

The event was witnessed by the Deputy Chief of Mission of the Embassy of the State of Israel, Mr. Yotam Kreiman, and‎ Florence Osuji, Senior Economic Officer.

‎Speaking after the signing of the MOU, the Minister of State for Science and Technology, Abdullahi, said the Federal Government was determined to execute to the letter the terms and spirit of the agreement.

He said the implementation of the agreement will significantly change the fortunes of Nigeria.

‎Abdullahi further noted that the methanol technology will expand the chemical industry value-chain, replace kerosene as household cooking fuel and contribute to efficient and effective transportation.

‎Other advantages of the methanol production technology, he added, are climate change mitigation and improvement in electricity generation aside, as well as economic diversification.

“The policy will create an enabling environment for more investment in the oil and gas sector and bring about an end to gas flaring in Nigeria,” he added.

‎Chief Operating Officer of DOR Group, Asor, assured that the firm will fulfill its own side of the bargain.

According to him, “quality and efficient engineering which Israeli firms are known for” would be brought to bear in the implementation of the agreement.