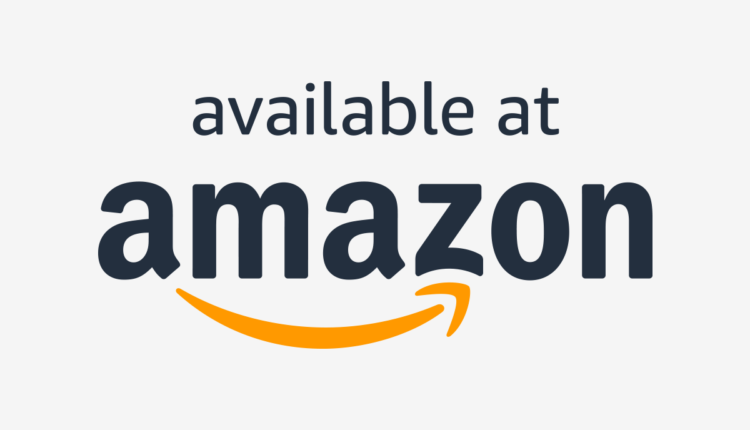 Amazon.com on Thursday posted the biggest profit in its 26-year history as online sales and its lucrative business supporting third-party merchants surged during the coronavirus pandemic.

While rival brick-and-mortar retailers have had to shut stores during government-imposed lockdowns, Amazon hired 175 000 people in recent months and saw demand for its services soar.

The company said revenue jumped 40% from a year earlier to US$88.9-billion.‎

‎Amazon had forecast it might lose money in the just-ended second quarter because it expected to spend some $4-billion on protective equipment for staff and other expenses related to COVID-19.

It did just that and still earned $5.2-billion double its net income from a year prior.

Jeff Bezos, who founded the company in July 1994 and is the world’s richest person, said in a statement: “This was another highly unusual quarter.”

Amazon’s shares have risen by more than 60% this year, adding to the wealth of Bezos, its biggest stockholder. The S&P 500 is virtually flat.