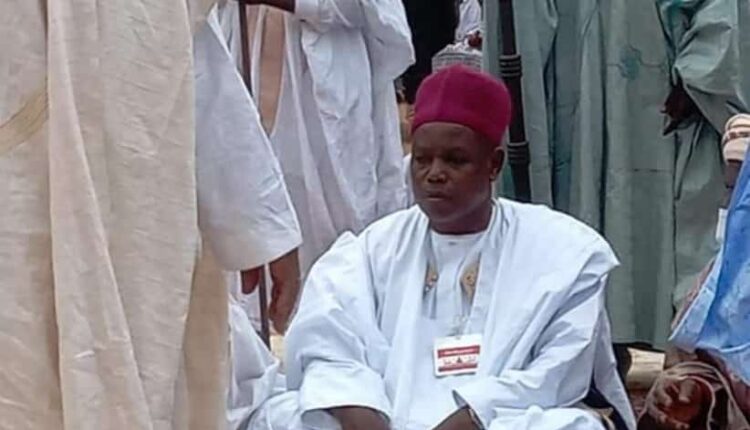 Borno state government has appointed the new emir of Biu seven days after the demised of the late emir, Alhaji Umar Mustapha Aliyu Biu .
The newly appointed and turbaned emir of Biu is Alhaji Mustapha Umar Mustapha who until his appointment was the Midala of Biu and district head of Biu east. 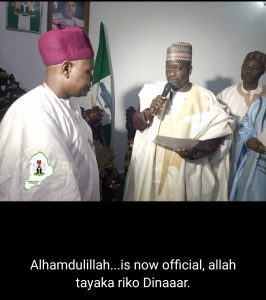 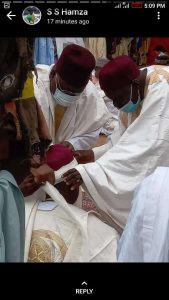 According to SSG the order may be cited as the first class of emir Biu .Appointment order 2020.
The Royal Highness, Alhaji Mustapha Umar Midala appointed as first class emir of Biu to be known and recognized as the emir of Biu, comprising of Biu,Bayo,Hawul and Kwaya Kusar local government area with headquarters in Biu.
Midala Mustapha Mai Umar was born on 20/6/1970 to the family of late emir of Biu Alhaji Umar Mustapha Aliyu.
He attended Biu central primary school from 1975 to 1981 and proceeded to government community sec.sch.Biu in 1983 to 1989. 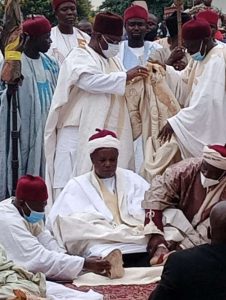 All rights reserved. This post: 'Borno names Alhaji Umar Mustapha as Emir of Biu' and other digital content on this website, may not be reproduced, published, broadcast, rewritten or redistributed in whole or in part without prior express written permission from Anambra City News.