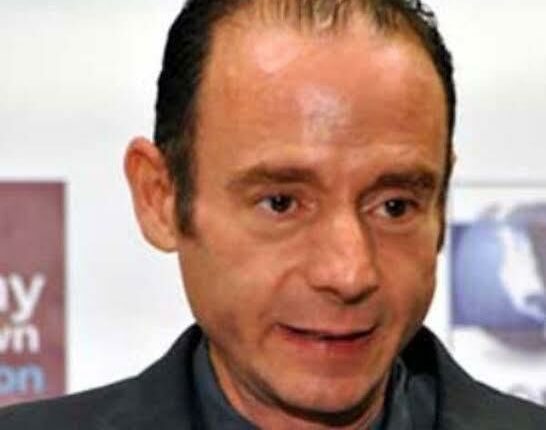 The first person to be cured of HIV, Timothy Ray Brown — known as the “Berlin Patient” – has died after a battle with cancer, the International Aids Society announced Wednesday.

Brown made medical history and became a symbol of hope for the tens of millions of people living with the virus that causes AIDS when he was cured more than a decade ago.

He had been living with a recurrence of leukaemia for several months and received hospice care at his home in Palm Springs, California.

“On behalf of all its members… the IAS sends its condolences to Timothy’s partner, Tim, and his family and friends,” said IAS President Adeeba Kamarulzaman.

“We owe Timothy and his doctor, Gero Hutter, a great deal of gratitude for opening the door for scientists to explore the concept that a cure for HIV is possible.”

To treat his leukaemia, his doctor at the Free University of Berlin used a stem cell transplant from a donor who had a rare genetic mutation that gave him natural resistance to HIV, hoping it may wipe out both diseases.

It took two painful and dangerous procedures, but it was a success: in 2008 Brown was declared free of the two ailments, and was initially dubbed “the Berlin Patient” at a medical conference to preserve his anonymity.

All rights reserved. This post: '‘Berlin Patient’ cured of HIV/AIDS, dies of cancer' and other digital content on this website, may not be reproduced, published, broadcast, rewritten or redistributed in whole or in part without prior express written permission from Anambra City News.