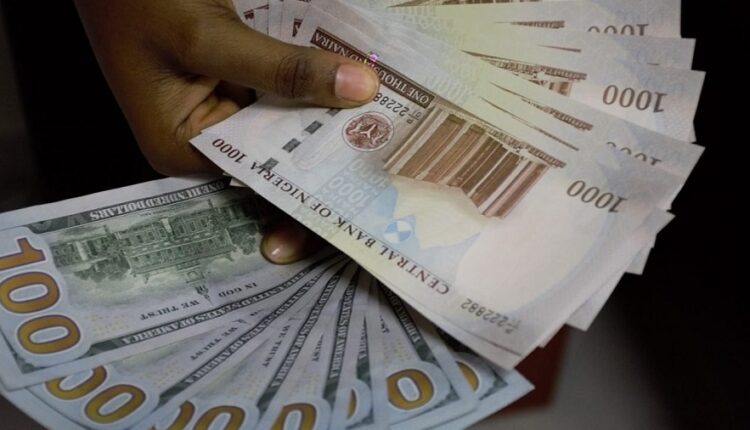 The National Union of Chemical Footwear Rubber Leather and Non-Metallic Products Employees (NUCFRLANMPE) has urged the Central Bank of Nigeria (CBN) to rethink its recent policy on Form M, which has to do foreign exchange.

The union said a review of the policy will‎ save operators  in the manufacturing sector from closing shops.

‎National President of the union, Comrade Babatunde Olatunji, who spoke in Ogun State, said the effect of removing the third party from the chain is already having its toll on the sector

Olatunji noted the inability of many firms to have access to forex and Form M would limit access to raw materials for production.

According to him, if there is no Letter of Credit, there would be more problems in the sector

Noting that the development was not good for the economy, he‎ urged the Federal Government to come up with workable policies to ensure an adequate supply of electricity in the country.

According to him, poor electricity supply has contributed to the destruction of industries in Nigeria, which in turn, encourages smuggling

Olatunji said it was only good governance that could address poverty and not collective bargaining.