Resident doctors have no reason to go on strike… FG‎ 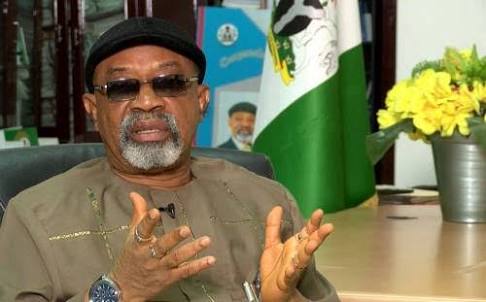 Federal Government on Monday said the National Association of Resident Doctors (NARD) have no reason to embark on an industrial action.

‎Minister of Labour and Employment, Senator Chris Ngige, who made the claim, said the Federal Government ‎had already addressed six out of the eight demands listed by the resident doctors.

‎Speaking in a statement signed by Charles Akpan, Deputy Director/Head, Press and Public Relations, Ngige said the NARD should respect the rule of law and suspend its industrial action. 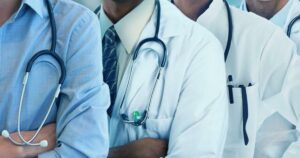 He said, “By labour laws and ILO conventions, when issues are being conciliated, all parties are enjoined not to employ arm-twisting methods to intimidate or foist a state of helplessness on the other party; in this case, your employers, the Federal Ministry of Health”. ‎

Noting that ‎a high percentage of the association’s demands have already addressed, Ngige added that there is a pending case in the National Industrial Court of Nigeria, instituted by two civil society groups against NARD, the Attorney General of the Federation, and the Ministers of Health, and Labour and Employment.

“NARD had no reason to embark on industrial action,” he stressed, noting that the groups, Citizens Advocacy for Social Rights (CASER) and Association of Women in Trading and Agriculture (AWITA), had asked for an interlocutory injunction against further strike actions by NARD.

According to him, all parties had already appeared and exchanged court processes in the pending suit. ‎‎

‎Killers of Hausa settlers in Rivers not IPOB… Police