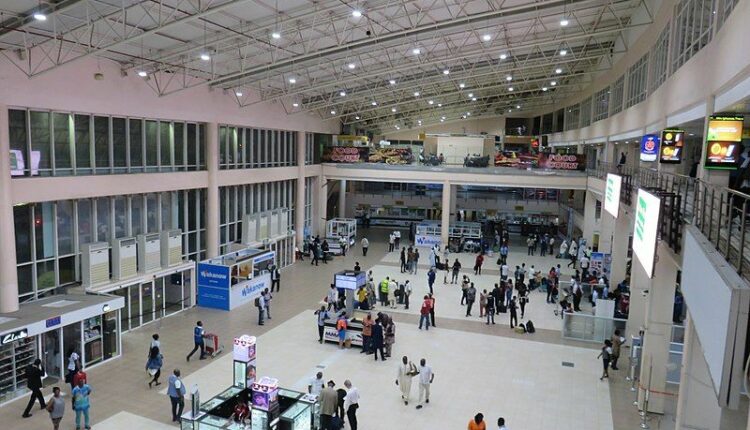 ‎The Federal Government on Monday said it has commenced moves to concession the nation’s airports for effective and efficient service delivery.

Minister of Aviation, Senator Hadi Sirika, spoke of plans to concession the airports while presenting ‎projections on the Medium Term Expenditure Framework for 2021 to 2023 before the Senate Joint Committee on Finance and National Planning.

According to him, concessioning the airports will boost revenue generation.‎

‎Sirika said, “So we are in a difficult and challenging times and we do not have solutions to it, even as advanced countries are spending huge amounts of money to support civil aviation businesses.

“The government, because of the challenge of funding, has not been able to respond to civil aviation requests and civil aviation funding like other countries have done.

“If government is not able to fund us because of the challenge of income, then government should not take the little we have.

“Every single agency in civil aviation is so critical that we need to fund it and because we understand the nature of this business, that was why we have now introduced the concession of our airports.”

The minister explained that the concessioning process will commence soon. ‎

He said, “We have now done the outline business case, we are now going ahead for the procurement to concession this airports.

“The reason is simple and that is because this government, the APC administration, is social democratic in nature, it does not want to sell national assets.

“It wants to keep the assets with the people but it can concession them and improve them to make them better. We are very sure that when we do that, we will improve the revenue of the nation.”