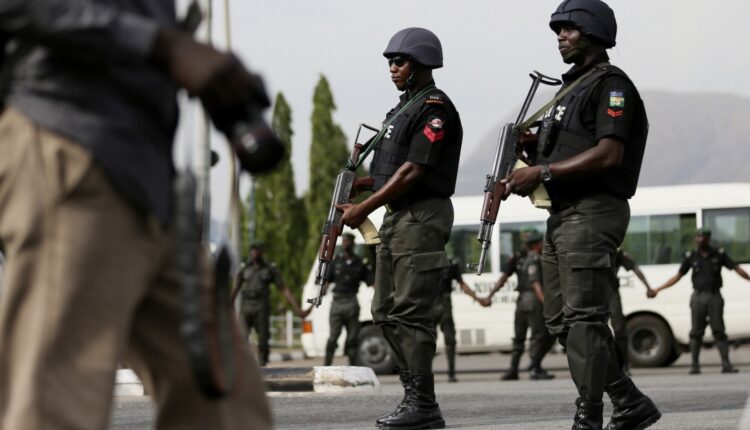 At least 50 bandits have been arrested and over 220 cows rescued by the Katsina State Police Command.

The latest developments were part of the exploits achieved by the police in its ongoing onslaught against banditry, armed robbery, cattle rustling, kidnapping and other forms of criminality in the state

Commissioner of Police Sanusi Buba Sanusi told newsmen at the press briefing at Police headquarters in Katsina, that other items that were recovered by the command include 9 AK 47 riffles, 20 locally made guns, two vehicles, and 20 motorcycles.

He said, “During the period under review, the command has carried out various sting operations in several locations within the frontline local government areas, busted and arrested many suspected bandits terrorizing Katsina State’.

“Also the sum of N685, 000 was recovered and the command killed 15 bandits and rescued 20 kidnapped victims.”

On the fight against rape, he announced that his command has arrested 140 rapists in 87 reported cases adding that all were charged to court for prosecution.