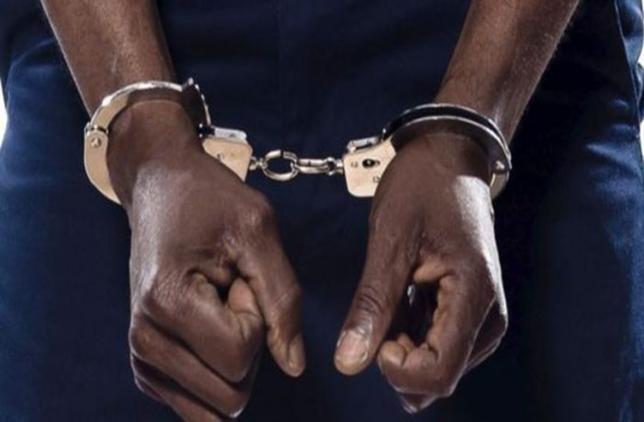 Four suspected armed robbers and kidnappers were on Thursday freed and whisked away from the premises of a Plateau State High Court in Barkin Ladi Local Government Area. ‎

‎The suspects, Umar Adamu, Bashir Mohammed, Musa Usman and Abdul Haruna, were to be arraigned before Justice Nanpon Dadi when unidentified gunmen, numbering about five, stormed the court to set them free.

‎A prosecutor from the Plateau State Ministry of Justice, who did not wish to be named, told the News Agency of Nigeria that the gunmen stormed the court premises around 9:30am.

‎“The suspects were to appear before Justice Nanpon Dadi, but the judge was said to be away on an appeal panel in Jos.

‎“So parties in the matter decided to take a new date.

‎“While we were taking a date, the prison van came into the premises with the suspects.

‎“Shortly after, the gunmen, in a commando manner, started shooting sporadically.

“They overpowered the prison officials and everyone took to their heels, after which the gunmen took the suspects away.

‎“Unfortunately, the situation could not be salvaged as they had disappeared into the bush,” the prosecutor said.

‎Director of Public Prosecution, Plateau State Ministry of Justice, Mr. ‎Jacob Longden, ‎said the development had been reported to the Attorney General and Commissioner for Justice and security agencies in the state.

‎Longden added that the state’s security task force has moved to apprehend the gunmen and the suspects.‎