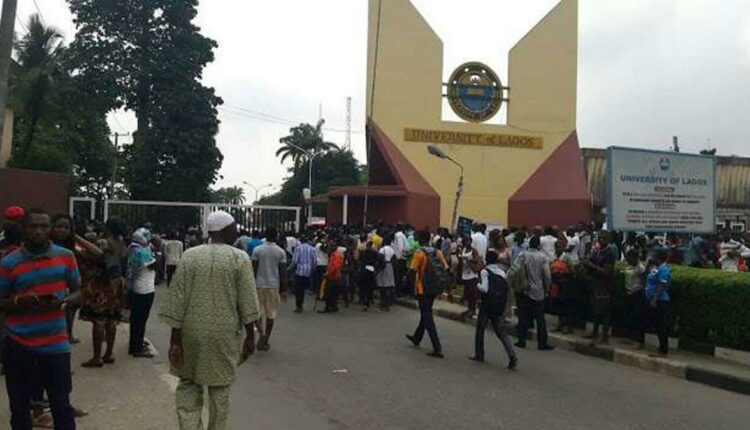 Embattled Vice Chancellor of the University of Lagos, Prof Oluwatoyin Ogundipe has initiated actions to challenge his purported sack by the university’s Governing Council in court.

Already, sources said, Prof Ogundipe has engaged the services of a Senior Advocate of Nigeria, Mike Ozekhome, to file a suit to challenge his removal from office.

The Governing Council led by Dr Wale Babalakin SAN had in its meeting in Abuja on Wednesday sacked the vice chancellor for gross misconduct. However, Ogundipe has since dismissed his sack as a ruse.

But, in his letter of instruction dated August 12, 2020 and addressed to Ozekhome, the vice chancellor asked the legal luminary to ensure that the injustice done to him was reversed, in a veiled acceptance of his sack.

Ogundipe stated in the letter that the act of the Governing Council of the university “purportedly removing” him from office was “illegal and unconstitutional”, adding that it was “carried out without due process and contrary to the University Act and other extant laws governing discipline, suspension and removal of the Vice-Chancellor of the university”.

His instruction to Ozekhome which was borne on his official letterhead was titled, ‘Instruction to institute legal action against the Council and Pro-Chancellor and others of the University of Lagos, Akoka, Lagos’.

“I honestly believe that this action was carried out without due process and contrary to the University Act and other extant laws governing discipline, suspension and removal of the Vice-Chancellor of the University.

“I humbly urge you to use your legal experience to redress this grave injustice meted out to me.”

I’m the one to decide when I will leave Arsenal, not other people… Ozil