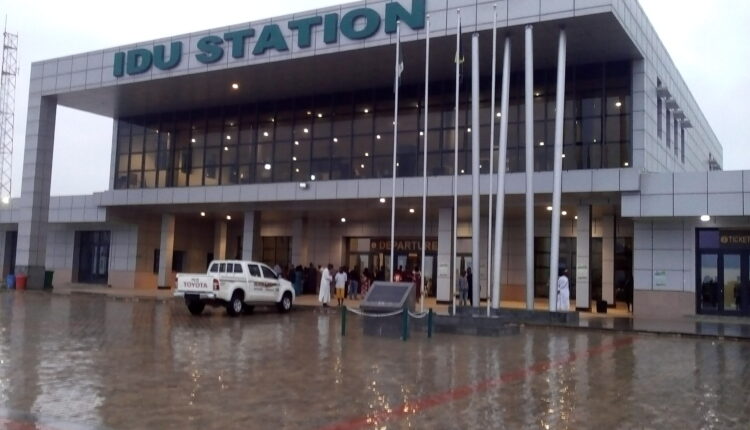 Barely one month after he named the railway complex in Agbo, the operational hub of the Itakpe-Warri line after former President Goodluck Jonathan, President Muhammadu Buhari on Monday named railway stations along the Lagos-Ibadan and the Itakpe-Ajaokuta-Warri corridors after other notable Nigerians.

Among the latest beneficiaries are the National Leader of the All Progressives Congress (APC), Bola Tinubu, Nobel Laureate, Prof Wole Soyinka, second republic Senate Leader, Olusola Saraki, among others.

The Minister of Transportation, Rotimi Amaechi had posted on his verified Twitter handle that the honour was for “deserving citizens who have contributed to the progress and development of their respective communities and the nation at large”.

But in a later statement by the Ministry of Transportation on Monday titled, ‘Buhari Names Railway Stations After Prominent Nigerians’.and signed by the signed by the ministry’s Director, Press and Public Relations, Eric Ojiekwe, the  minister noted that about 23 notable Nigerians benefited from the gesture.

Others include Vice President, Yemi Osinbajo who got Kajola station while the Agege station was conferred on the Minister of Works and Housing, Babatunde Fashola.

Below is a full list of the Nigerians who were conferred with names of train stations:

Imam, worshipers shot, many abducted as bandits attack mosque and villages in Katsina