The INEC spokesman, Festus Okoye, made this known during an interview with Arise TV on Thursday, noting that the commission had been engaging stakeholders including security agencies, civil society organisations and other relevant bodies. 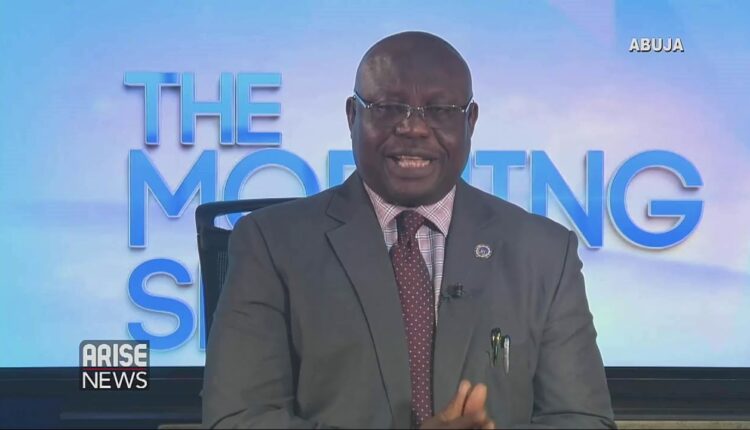 The Independent National Electoral Commission, INEC, has ruled out the possibility of engaging the Indigenous People of Biafra, IPOB, and the Eastern Security Network, ESN ahead of the November 6 governorship election in Anambra State.

The commission noted that it wouldn’t go out of its way to engage IPOB and ESN that had been outlawed by the Muhammadu Buhari regime.
The INEC spokesman, Festus Okoye, made this known during an interview with Arise TV on Thursday, noting that the commission had been engaging stakeholders including security agencies, civil society organisations and other relevant bodies.

“But in terms of IPOB, the commission will not go out of its way to go and engage with an organisation that the federal government has declared as illegal. So we won’t do that,” the spokesman stated.

INEC had earlier disclosed that the constant attacks in South-East region did not pose any threat to the November 6 governorship election.

The commission had stated that the November governorship election in Anambra State would go on as planned despite the rising cases of killings attacks by unknown gunmen in the region.

Okoye had explained that in few days, INEC would deliver the non-sensitive materials that would be used for the election.

Flutterwave In Talks To Triple Valuation To $3 Billion