Ihiala is reputed to be the local government with the highest concentration of billionaires, after Nnewi town. 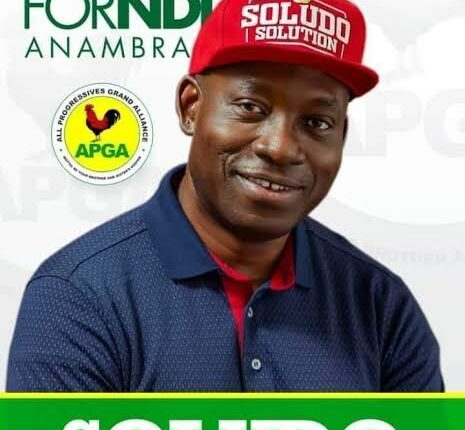 DAILY POST gathered that the prominent indigenes of the state who began mobilizing to ensure a large turnout of voters on Tuesday include: Mr. Ernest Obiejesi, popularly known as Obijackson, chairman of Air Peace Airline, Barr Allen Onyema, Chairman of Seplat Oil, Dr ABC Orjiakor among other.

Ihiala is reputed to be the local government with the highest concentration of billionaires, after Nnewi town.

The town will Tuesday decide the fate of the major candidates in the governorship race, as 148,000 voters in the local government will be going to polls.

Sources told DAILY POST that the major candidates in the Anambra governorship election have shifted their attention to Ihiala, pressing to mobilize voters for themselves.

It was gathered that many voters in Ihiala who reside in other towns have been trooping home since noon, in preparation for tomorrow’s polls.

“Some of our brothers who live in Lagos and Abuja have already arrived by air, on the sponsorship of some of our billionaires,” a source said.

Meanwhile, it was gathered that Governor Willie Obiano has been pressing some of the notable figures in the state to work for APGA, to ensure that Prof. Chukwuma Soludo who is already clearly in the lead, wins the election.

Soludo is leading with about 45,000 votes, but with 148,000 votes, if Ihiala people decide to favour PDP’s candidate, Mr. Valentine Ozigbo with their votes, or APC’s Senator Andy Uba, they can comfortably make anyone of them the next governor of the state.