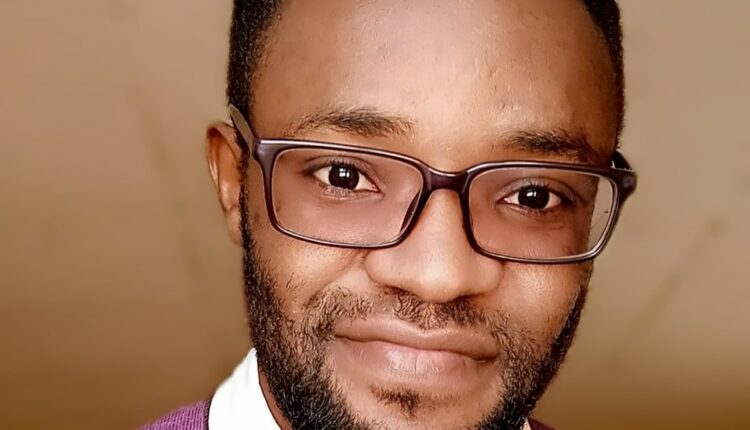 We urge these ministers on because we too are fake. There are churches every corners of our street, some mistake it for growth in Christianity, but unfortunately it is actually the true physical sign of our “fakeness.”

Every Church in the street is trying to outdo the other on which is more powerful, which has what they called “A powerful man of God.” That is often the reason behind the speakers placed outside, even the type of name given to the church is often because of it.

In Christianity today, there is joy once you succeed in convincing another person from another church to become a member of your church. People call it conversion, but the real word is crisscrossing. Check the meaning!

Christianity today is largely centered around the pastor. People worship him. People see his excesses and wrongs and especially his ‘fakeness’, but will rather die defending him. And as they do so, they keep giving him power.

Young ministers see the kind of powers given to a mortal man, even when they are not called to the ministry, they call themselves. To meet up, they fake miracles, fake speaking in tongues, because that is what defines for us a true and powerful minister. They drive in big cars and create a fake image of themselves and we worship them because we too are fake, we like it fake.