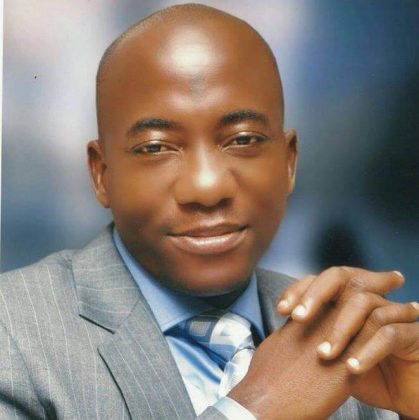 The lawmakers also stood down the screening of one Mr. Godswill Nwanoruo as a commissioner.

The rejection of Chikamnayo’s nomination was sequel to his inability to secure a single vote in the 24-member State Assembly.

Though, no definite reason was given for the rejection of the former Commissioner for Information and Strategy, Daily Tracker checks showed that Chikamnayo had recently shared articles on the social media against the speaker of the House, Hon. Chinedum Orji.

He had reportedly asked Orji to resign after visiting the former governor of the state, Senator Orji Kalu, wherein he was quoted as recognizing the senator as the leader of Abia state.

Sources also disclosed that the lawmakers were terribly offended by the said facebook post and were therefore waiting to take their pound of flesh when they received the news about Chikamnayo’s nomination.

It was also gathered that apart the said post, countless number of petitions from unnamed persons from Chikamnayo’s local government were sent to the lawmakers clearly opposing his clearance.