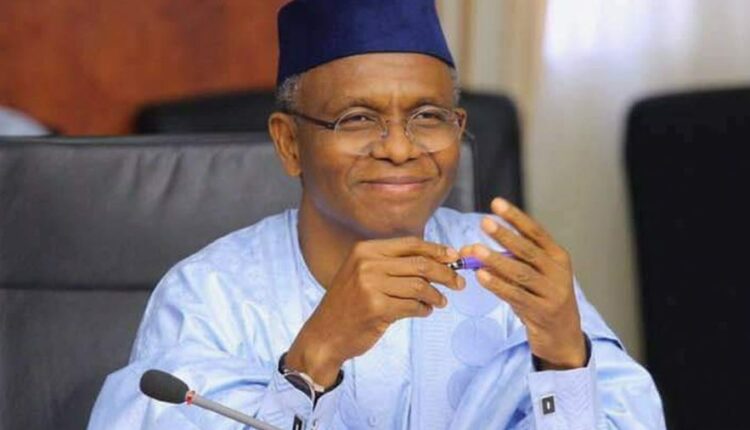 Bashir El-Rufai, the son of Kaduna State governor, Mallam Nasir El-Rufai, on Friday, attacked the Nigerian Bar Association for withdrawing an invitation given to his father to speak at the association’s 2020 Annual General Conference.

The NBA National Executive Council had withdrawn the invitation after some lawyers protested against it.

The governor had‎ on Thursday kicked against the withdrawal, describing it as unjust and unfair.

But his son, Bashir, went a step further on Friday by going on a social media platform, Twitter, to launch a scathing attack on the NBA.

“Make the conference have a uniform theme of speakers.”

All rights reserved. This post: 'El-Rufai’s son attacks NBA for withdrawing father’s invitation ‎' and other digital content on this website, may not be reproduced, published, broadcast, rewritten or redistributed in whole or in part without prior express written permission from Anambra City News.

READ ALSO  Nigeria @ 60: Our walls are not yet broken, but there are cracks says Osinbajo
ConferenceNBA.el-Rufai
0
Share