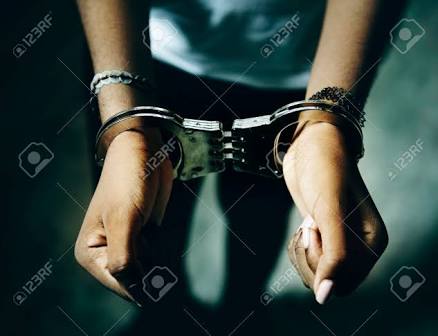 ‎A mother confessed Saturday to killing her three young daughters in an apartment in Vienna, Austrian police said, without giving a motive.

The 31-year-old called the emergency services in the early hours saying she wanted to kill herself, and when police turned up they found the bodies of an eight-month-old baby and a three-year-old girl.

The woman’s nine-year-old daughter was taken to hospital but was unable to be saved, police said, adding that the mother had some light injuries herself.

According to local media reports, the three girls were suffocated.

All rights reserved. This post: 'Austrian police arrest mother for killing three daughters‎' and other digital content on this website, may not be reproduced, published, broadcast, rewritten or redistributed in whole or in part without prior express written permission from Anambra City News.