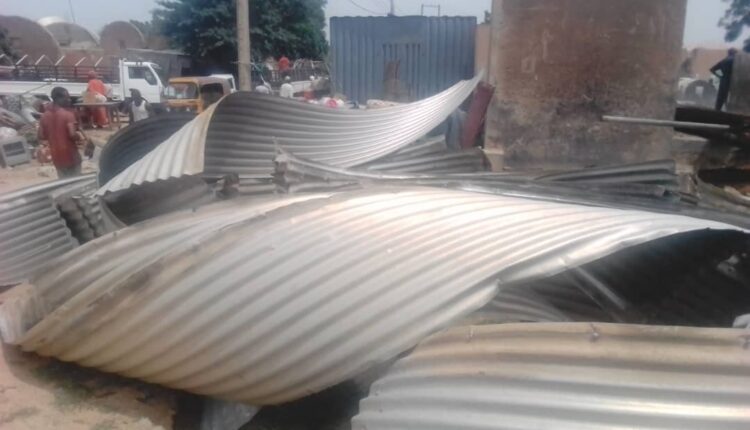 By Abdullahi Jalaluddeen in Kano

The kano state government has demolished all the houses at Hajj camp quarters Kano ,on Saturday.

He said for the past three years, Kano state Government had issued a notice to the occupants of the houses who were tenants with Kano state government to vacate the houses .

Alhaji Baffa Babba Danagundi maintained that in an effort to ease the pains of the people affected , government supported each tenant with a gesture of one hundred thousand Naira each. 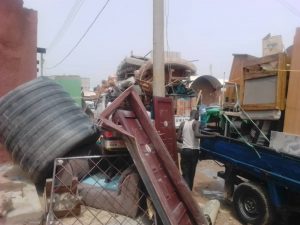 Some time last year, the Kano state pilgrims welfare board had taken the matter to court ,seeking to eject the occupants from the house,as both parties later agreed to settle the matter amicably out of court. 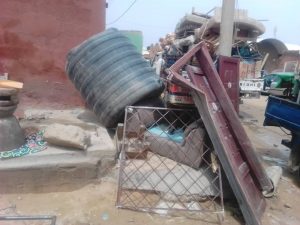 Some of the tenants who spoke to Daily Tracker under the condition of anonymity, said the decision was so harsh and unbearable.

They appealed to government to make a second thought on the decision taken.

All rights reserved. This post: 'Kano state government demolishes 130 houses at Hajj camp' and other digital content on this website, may not be reproduced, published, broadcast, rewritten or redistributed in whole or in part without prior express written permission from Anambra City News.

Thanks for reading!
READ ALSO  Man to die by hanging for blasphemy