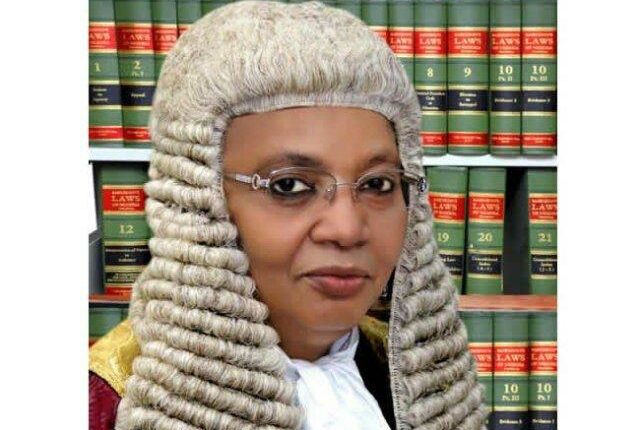 The Act was enacted in September this year.

The court ruled that the provision of the Police Act was in conflict with paragraph 30 Part 1 of the Third Schedule to the 1999 Constitution “which empowers the commission to appoint persons into offices in the Nigeria Police Force except the Office of the Inspector-General of Police.”

The Court of Appeal judgment also nullified the recruitment of 10,000 constables carried out by the police authorities in 2019.‎

However, the Inspector-General of Police, Mohammed Adamu, has appealed the Court of Appeal ruling.

Spokesman of the Police Service Commission, Ikechukwu Ani, disclosed this in a statement on Wednesday.‎

Parts of the statement titled ‘Appeal Court declares Police Act 2020 as it affects PSC mandate null and void’, said, “Justice Emmanuel Agim, one of the three Justices of the court in his concurrent judgment, ruled that Paragraph 30 of Part 1 of the Third Schedule to the 1999 Constitution has given the power to the commission to appoint persons into offices in the Nigeria Police and did not exclude constables and cadets to Nigeria Police Academy from offices in the Nigeria Police into which the appellant can appoint persons.”

The statement explained that the judge further declared that “no Act of the National Assembly or law can take away or curtail such power.”

All rights reserved. This post: 'Court of Appeal declares Police Act unconstitutional, voids recruitment of 10,000 constables' and other digital content on this website, may not be reproduced, published, broadcast, rewritten or redistributed in whole or in part without prior express written permission from Anambra City News.