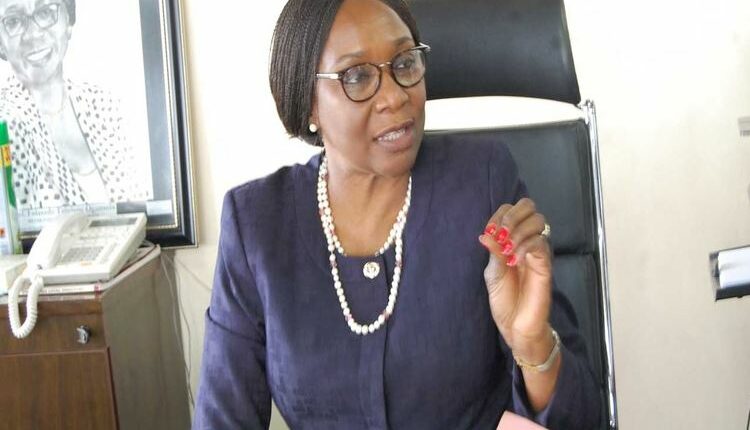 The Deputy Vice-Chancellor, Development Services of the University of Lagos, Prof Folasade Ogunsola has emerged as the Acting Vice Chancellor nominee of the institution’s Senate.

Members of the university senate had sequel to the directive of the federal reconvened on Monday to elect a new acting vice chancellor.

The government had last week asked the varsity’s Pro-Chancellor and Chairman of Council, Wale Babalakin, and Vice-Chancellor, Prof. Oluwatoyin Ogundipe, to recuse themselves from official duties, pending the outcome of the Special Visitation Panel set up by the President Muhammadu Buhari.

At the Senate meeting attended by 167 professors, Ogunsola, a professor of Medical Microbiology who specializes in disease control, particularly HIV/AIDS garnered 135 votes, while Ogbojafor got 31 votes.

Chairman of the Senate Emergency Committee, Prof. Chioma Agomo announced the result to journalists after the election.

All rights reserved. This post: 'UNILAG Senate elects Ogunsola as new Acting Vice Chancellor' and other digital content on this website, may not be reproduced, published, broadcast, rewritten or redistributed in whole or in part without prior express written permission from Anambra City News.