The Buhari-led government had on June 4 announced the suspension of Twitter in Nigeria. Telecommunication companies started blocking access to Twitter on June 5, after they received a directive from the Nigerian Communications Commission to block access to the social media platform. 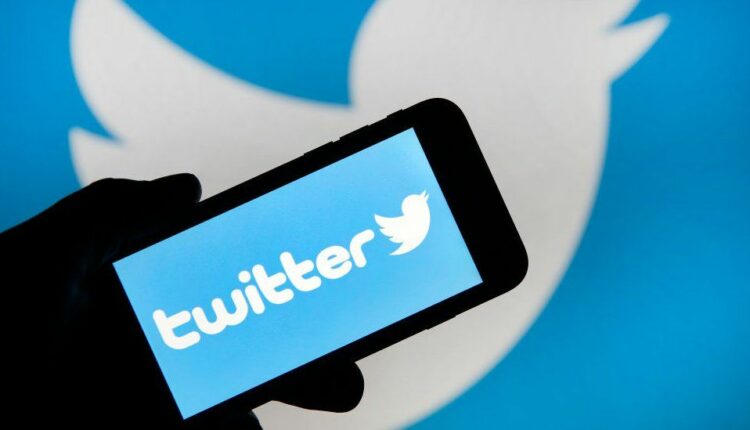 The Attorney-General of the Federation (AGF) and Minister of Justice Abubakar Malami says Twitter Inc has apologised to President Muhammadu Buhari’s regime and vowed to abide by the country’s rules.

The Buhari-led government had on June 4 announced the suspension of Twitter in Nigeria. Telecommunication companies started blocking access to Twitter on June 5, after they received a directive from the Nigerian Communications Commission to block access to the social media platform.

The Nigerian government had cited the persistent use of the platform for activities capable of undermining Nigeria’s corporate existence as the reason for the suspension.

Following the ban, groups including the Socio-Economic Rights and Accountability Project (SERAP) had dragged the government to the ECOWAS court.

In defence, Malami told the ECOWAS court of Justice that Twitter tendered an apology to the current administration.

“The Court should also take a Judicial Notice that Twitter Inc Service had already approached the Defendant with an apology and a promise to be law-abiding to all the countries rules, regulations and policies,” Malami said, in a document seen by Peoples Gazette.

The court adjourned the hearing until January 2022 for a ruling.

Buhari on Friday directed that the Twitter ban should be conditionally lifted.

He made the announcement in his nationwide broadcast to Nigerians to mark Nigeria’s 61st Independence Anniversary.

According to Buhari, some social media users should be blamed for the ban by misusing the platform to propagate fake news and promote religious and ethnic sentiments.

He said, “Social media is a very useful platform that has enabled millions of Nigerians to connect with loved ones, promote their businesses, socialise, and access news and other information.

“However, recent events have shown that the platform is not just an innocuous platform for information dissemination.

“Rather some users have misused the platform to organise, coordinate, and execute criminal activities, propagate fake news, and promote ethnic and religious sentiments.

“To address these negative trends, the Federal Government of Nigeria suspended the operations of Twitter in Nigeria on June 5, 2021, to allow the Government to put measures in place to address these challenges.

“Following the suspension of Twitter operations, Twitter Inc. reached out to the Federal Government of Nigeria to resolve the impasse. Subsequently, I constituted a Presidential Committee to engage Twitter to explore the possibility of resolving the issue.

“The Committee, along with its Technical Team, has engaged with Twitter and have addressed a number of key issues. These are National Security and Cohesion; Registration, Physical presence and Representation; Fair Taxation; Dispute Resolution; and Local Content.

“Following the extensive engagements, the issues are being addressed and I have directed that the suspension be lifted but only if the conditions are met to allow our citizens to continue the use of the platform for business and positive engagements.

“As a country, we are committed to ensuring that digital companies use their platform to enhance the lives of our citizens, respect Nigeria’s sovereignty, cultural values and promote online safety.”

Sanusi: Zoning May Leave Us With Useless Presidential Candidates In 2023