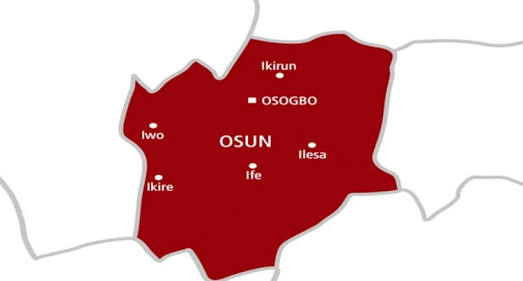 ‎The family of Idris Ajibola, who died in a road crash after being chased by a vehicle belonging to Joint Task Force of the Osun State Government, has demanded the immediate prosecution of those who caused the accident.

Idris, a mobile phone repairer, was said to have just returned from Lagos when the incident happened.

He would have turned 21 on October 10, but was buried in his hometown, Ofatedo, in Osun State, on Wednesday.

His sister, Rukayat,‎ urged Governor Adegboyega Oyetola to ensure that the matter was not swept under the carpet.

She insisted that Idris committed no crime to warrant the chase of the vehicle conveying him and the crash that claimed his life.

According to her, Idris had joined his friends on a trip to Osogbo to buy bread shortly before his death.

The other occupants of the car, Raheem Abdullahi, Salam Adekunle and one other simply identified as Dayo, sustained injuries.‎

All rights reserved. This post: 'Family demands justice for Osun youth chased to death‎ by JTF' and other digital content on this website, may not be reproduced, published, broadcast, rewritten or redistributed in whole or in part without prior express written permission from Anambra City News.