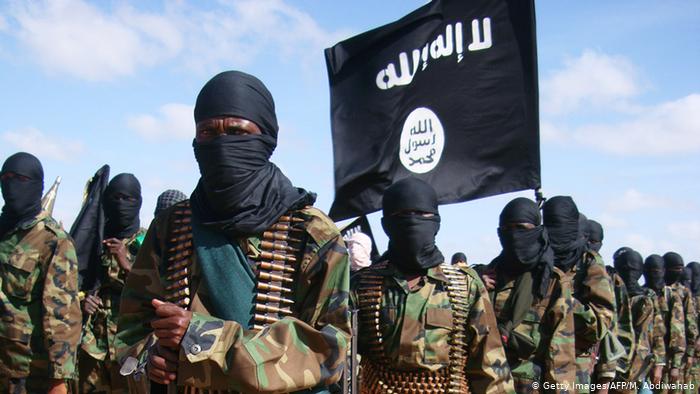 By Ikechukwu Odu in Enugu

An international human rights organisation, International Society for Civil Liberties and Rule of Law (Intersociety), has alleged that no fewer than 1,421 Christians have been hacked to death in seven months by different jihadist’s organisations in Nigeria.

Out of this number, the group said 1,027 were allegedly killed by marauding herdsmen who invade farmlands to kill farmers and destroy crops, adding that 394 were also killed by Boko Haram insurgents within the interval.

This was made known in a statement signed by the board members of the group yesterday, wherein they said that they have written to United Nations, UN and other international human rights groups for intervention, adding that Nigerian Government has turned blind eyes to the cruel fate being suffered by Christians in the country.

Part of the statement reads “Int’l Society for Civil Liberties & Rule of Law is continuously alarmed over ceaseless and untamed massacre of Christians in Nigeria or any part thereof and the lackadaisical attitude and strongly suspected complicity of the present central Government and its security forces. It is specifically shocking that in the past seven months of 2020 or 1st Jan to 31st July 2020, no fewer than 1,421 Christians have been hacked to death, out of which Jihadist Fulani Herdsmen accounted for 1,027 deaths, Jihadist Boko Haram and ISWAP over 310 deaths and Jihadist Ansaru and Jihadist “Bandits” over 60…

“In our letter to the UN Secretary General, the Commonwealth Secretary General and the Chief Prosecutor of ICC, they were reminded that it will be gravely calamitous to sit and watch by and allow Nigeria, a country of multi-ethnicity and multi-religions with explosive population of over 200m people; to explode into ‘complex humanitarian emergencies’; incapable of being managed if allowed to explode. Calling for their immediate intervention to save Nigerian Christians and exert pressure on Nigerian authorities to respect and enforce rights to life and religious freedoms; the ICC Prosecutor was specifically called upon to break the Int’l Criminal Court’s long years of silence and inaction regarding the ongoing butcheries in Nigeria including its long delays to do the needful in since 2010 when it claimed to have opened investigations on Nigeria.

“The total Christian casualties from Jihadist Herdsmen killings alone across Nigeria especially in Southern Kaduna, Benue and Plateau States and Igbo Land in the past seven months or Jan-July 2020 had risen to 1,027 deaths. Out of this number, the Adara Kingdom and environs in Kajuru Local Government Area of Kaduna State were visited with 164 killings or Christian deaths and the rest of the Southern Kaduna 199 deaths, totaling 363 Christian lives lost.

“No fewer than 394 defenseless Christians were killed in Northeast, Northwest and North-central Nigeria from Jan-July 2020 by Boko Haram and ISWAP jihad terrorists as well Ansaru terror group and Jihadist “Bandits, ” the group alleged.

All rights reserved. This post: '1,421 Christians killed in seven months by jihadist organisations in Nigeria says Rights group' and other digital content on this website, may not be reproduced, published, broadcast, rewritten or redistributed in whole or in part without prior express written permission from Anambra City News.