Obaseki has a responsive governance system in place – Osagie 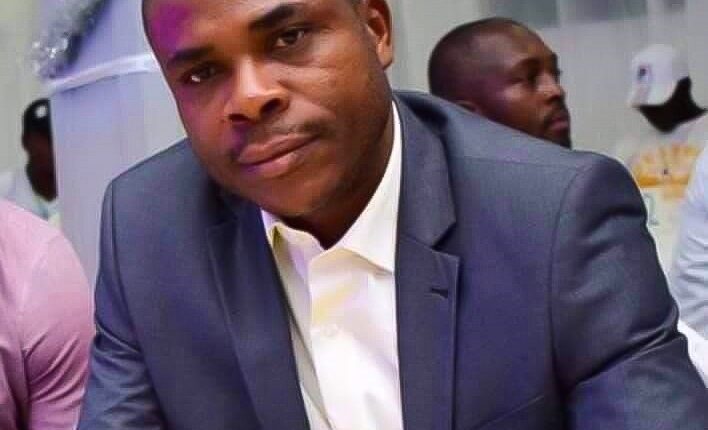 Special Adviser to the Edo State Governor on Media and Communication Strategy, Cruso Osagie, has said that the Godwin Obaseki-led government has a robust governance system in place, that is responding to the daily needs of Edo people in all sectors of the state amid the ongoing electioneering campaigns.

Osagie said this in Benin City, on Wednesday, in response to claim by the opposition All Progressives Congress (APC) that governance was suffering in the state as a result of Obaseki’s ongoing re-election campaign across the state.

Assuring that government is functioning optimally in the state, the governor’s aide maintained that: “The governor is renowned for his best-in-class managerial skills, a fact the opposition All Progressives Congress (APC) cannot controvert, and has been multi-tasking despite the demands of his reelection campaigns.”

He noted: “Specifically, salaries and pension for Edo workers and pensioners for the month of July, 2020, were paid on the 23rd, to enable our Muslim brothers and sisters celebrate the Eid-El-Kabir Festival.”

Osagie added that “Work is in progress on the several infrastructural projects across the state and will be sustained all through the campaign period.

“The APC continues to reinforce its disadvantage each time it attempts to fault the managerial ability of Governor Godwin Obaseki, because Edo people know that the governor is head and shoulder above Osagie Ize-Iyamu in human and material resource management, and the people feel more secured with Governor Obaseki in charge of governance, especially in the application of our scarce resources.”