NAFDAC spends N2m to destroy each container load of Tramadol 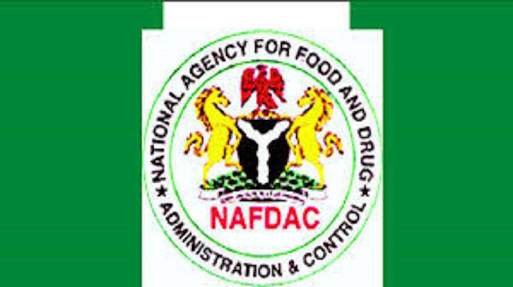 ‎
The National Agency for Food and Drug Administration and Control (NAFDAC) spends about N2m to destroy a container load of Tramadol, ‎Director General of the agency, Mrs Mojisola Adeyeye, said‎ on Tuesday.

Adeyeye, who spoke at a virtual press briefing, ‎said importation of fake and substandard drugs escalated in the country during the period NAFDAC was not at the ports.
‎
‎She said,‎ “Don’t forget that for seven years, we were not at the port and importers of dangerous drugs were having a field day.

“Our children were going wacko due to drug abuse that was almost becoming a normal thing in this country.

“In May of 2018, our officials returned to the ports and gave importers of these illicit drugs a run for their money.

“Many containers of Tramadol were impounded by NAFDAC and destroyed.

“To destroy a container of Tramadol, it costs around N1m to N2m.‎”

Adeyeye added that, since NAFDAC returned to the ports, importers of fake and substandard drugs are now diverting their shipment to neighbouring West African countries. ‎

But she added that the agency was also going after them in those countries.
‎
“Importers of these illicit drugs, when it dawned on them that we are back at the ports, started diverting some of these shipments to neighbouring countries in the West African sub-region.

“We went after them in these countries and still seized their shipments,” she said.

Adeyeye said the presence of NAFDAC at the ports has strengthened the fight against fake and substandard drugs. ‎

The NAFDAC boss added, “As I speak, five containers of Tramadol meant for the Nigerian market are in the Benin Republic.

“T‎he Nigerian Ambassador over there is currently making efforts to bring those consignments here for destruction.
‎
“The NAFDAC Directorate at the port is up and running.
‎
“There was a time I was in the United Kingdom for a family function and got alerted that 14 container shipment of Tramadol was on its way to Lagos.

“I quickly called our Port Directorate and alerted them to ensure those shipments do not enter the country.”